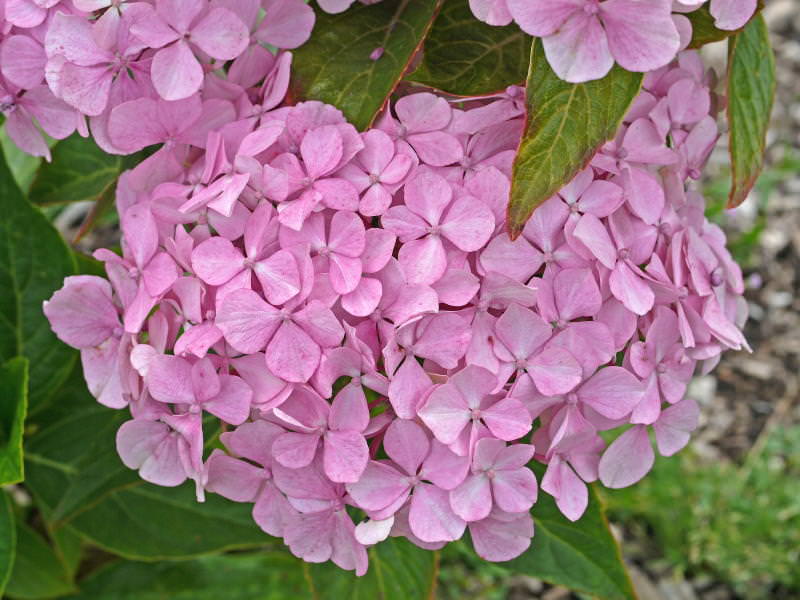 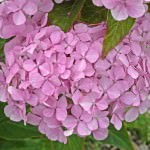 One of the original ancestors to many macrophylla cultivars.  It is named after a beautiful Japanese girl who Siebold  called ‘Otakusa’ but whose real mane was Taki Kusumoto.  They lived together, but they were not allowed to marry as mixed marriages were forbidden inJapan.

It has flowers that are a pale cloudy mauve.  The Sepals small well spaced not overlapping and with entire edges